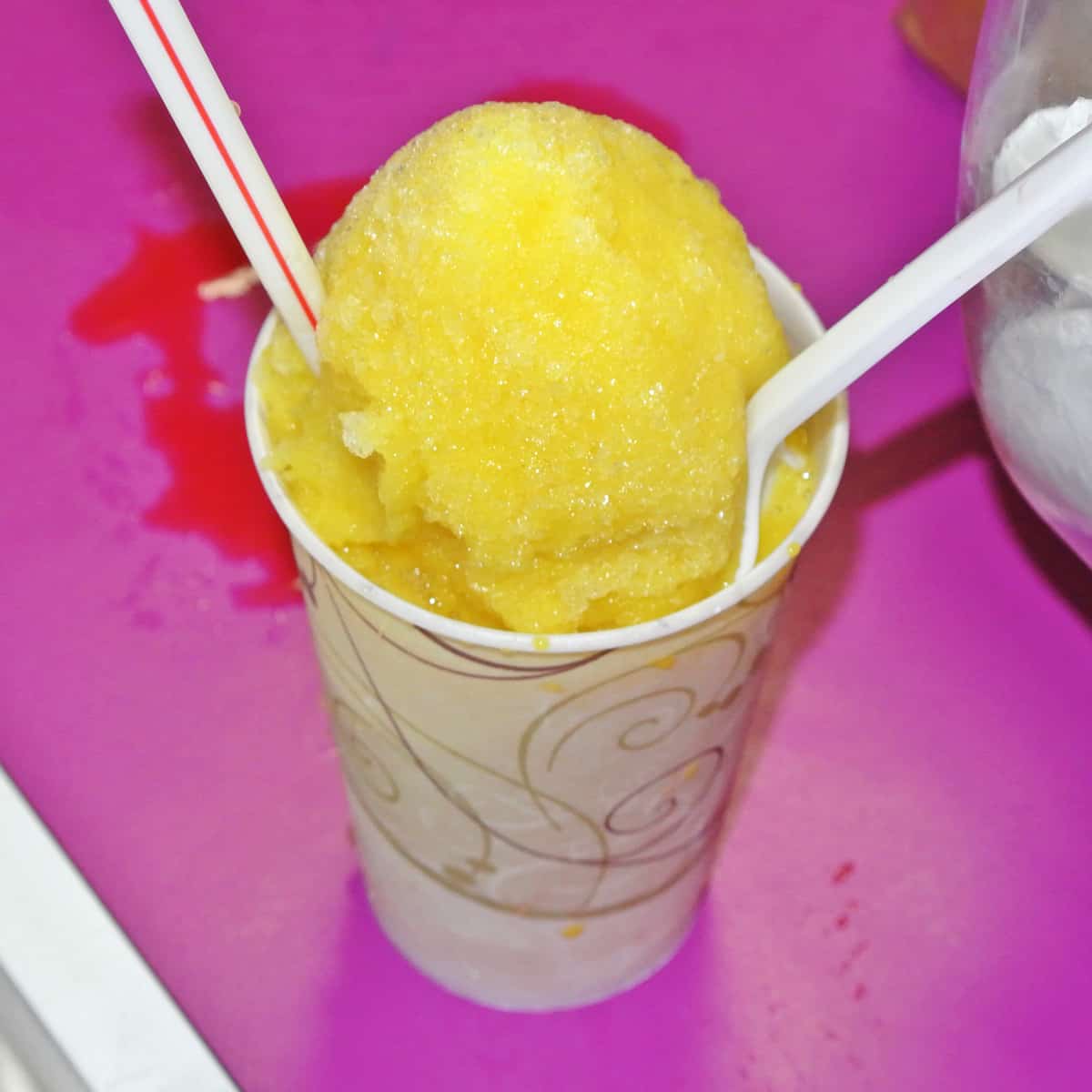 It’s feeling like summer, so let’s talk about summery things. It probably comes as no surprise to anyone but, I’ll say it anyway – New Orleans gets freaking hot in the summer. And when the people of NOLA find themselves melting under the oppressive sun, they rely on a steady intake of freezing cold shaved ice treats known in this town as Snowballs. You’re probably familiar with this sort of summery snack and you also probably know it by another region-specific name – Italian Ice, Water Ice, Shaved Ice, a Snocone, or any other myriad of alternatives. But in NOLA, it’s a Snoball. And there’s one place that become the most famous for them and draws the biggest crowds of all called Plum St. Snowballs.