Mazzola Bakery
@MazzolaBakery
A few blocks of the main Court Street drag of Cobble Hill is a tiny, jam-packed, take-out only, old-school sweet and savory baked goods shop called Mazzola Bakery. There’s a huge variety of baked treats available, but I’ll be honest, I’ve only ever had a single item from Mazzola, but it’s sort of thing I dream about that I’ll buy multiples extras of the bring back home on my flight.

Seriously, I could be in the mood for this item literally any day – any time of day. I’d also like to mention that it’s particularly good at soaking up a hangover. Just cross your fingers that they’re not already sold out when you visit.

This dish has a less-than-appetizing name, “Lard Bread”, but don’t you dare let that discourage you. Lard Bread is literally one my top-five favorite dishes in the world. When I first discovered it, nearly five years ago, the entire massive loaf cost only $5.50, but is now up to $6.75 which is still an absolute steal. 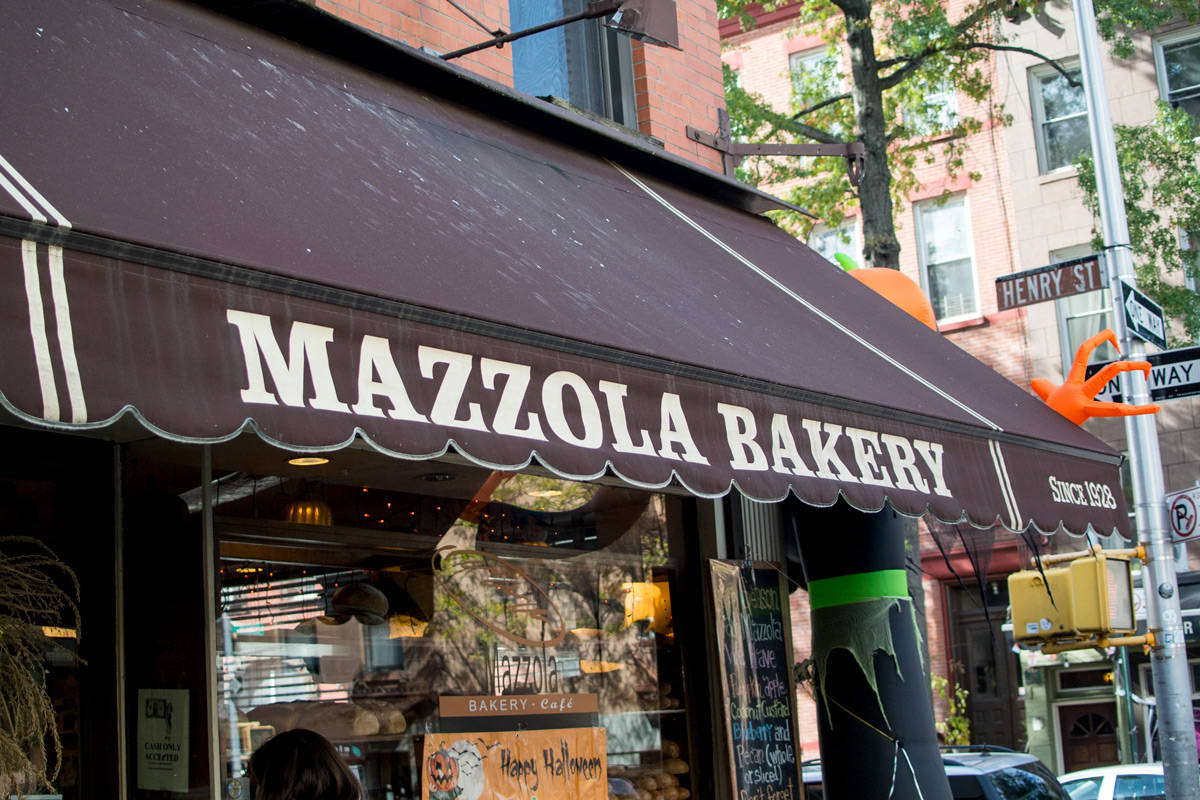 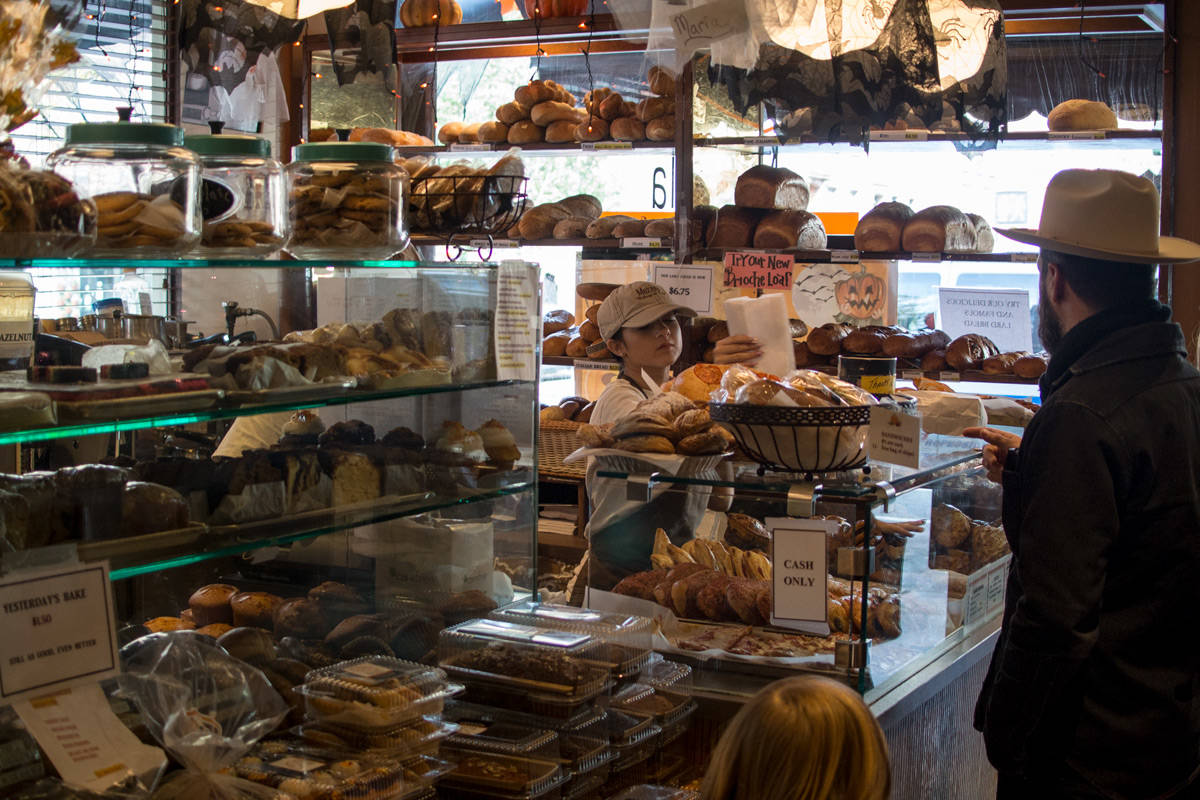 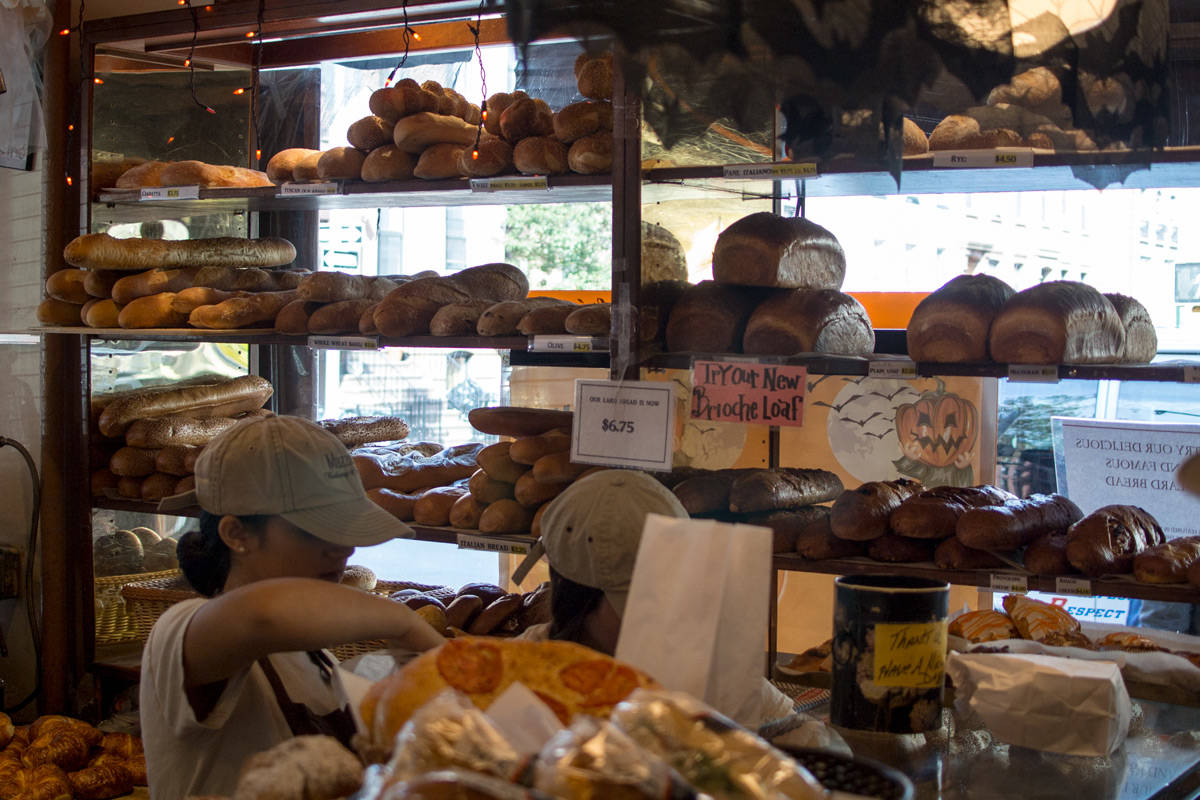 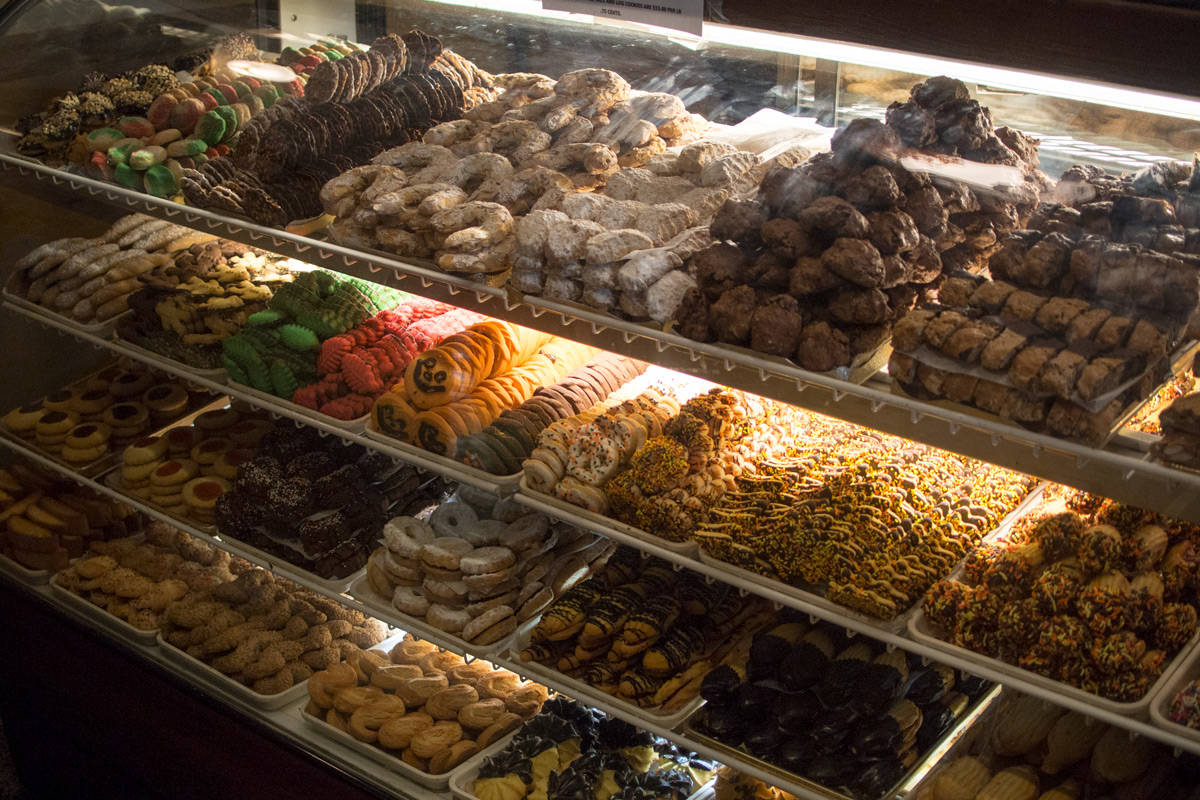 Lard Bread
So, what’s so special about this lard bread? The texture. The flavor. The utterly uncontrollable rich decadence of a crispy crackly crusted loaf of soft, buttery, rich layered bread with many small cubes of meaty Spiced salami and large punchy flecks of black pepper to accent the bread’s natural flavor. This is a dish that needs nothing added – just rip off a big hunk and dig in. If you’re extra lucky, maybe you’ll get one that’s still warm from the oven. 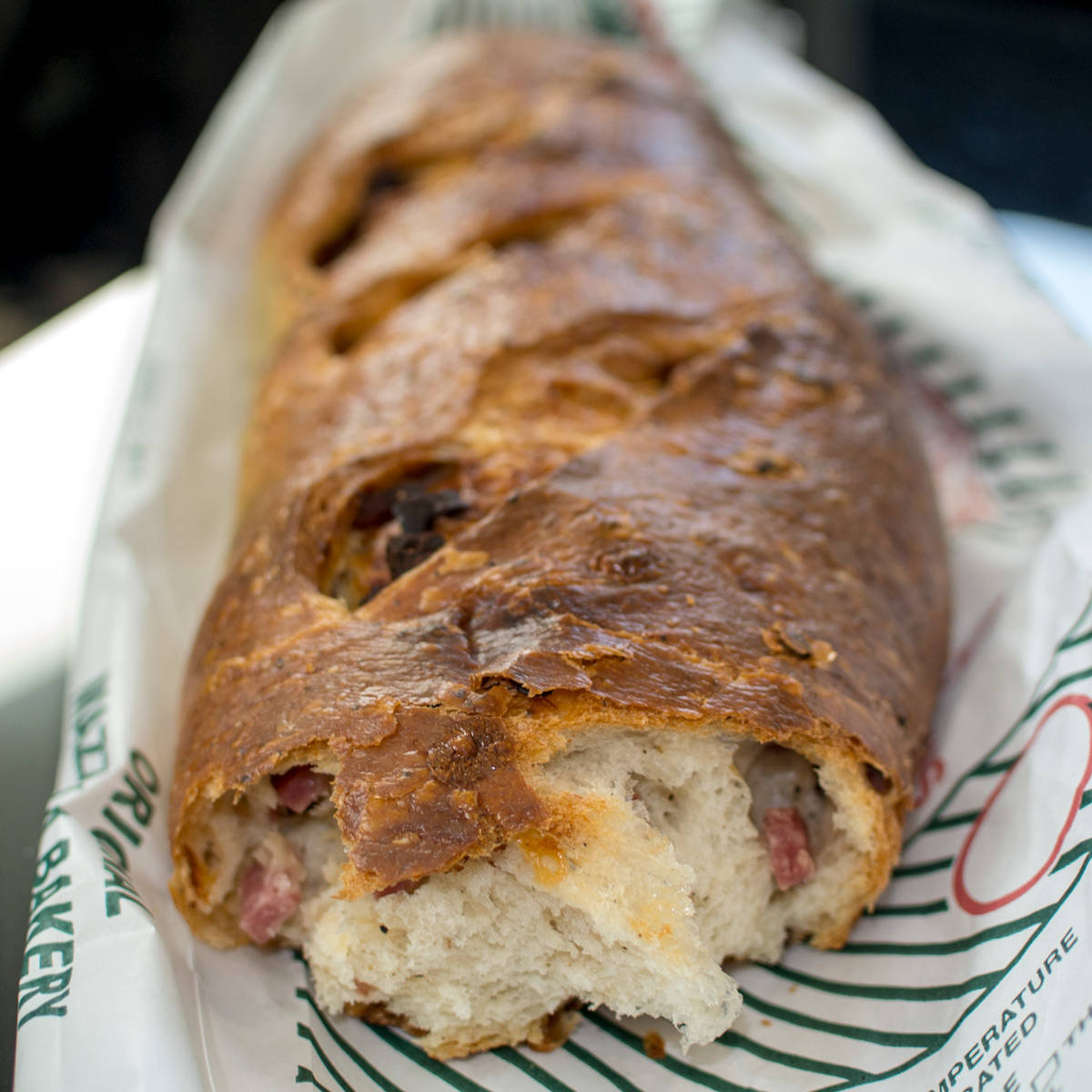 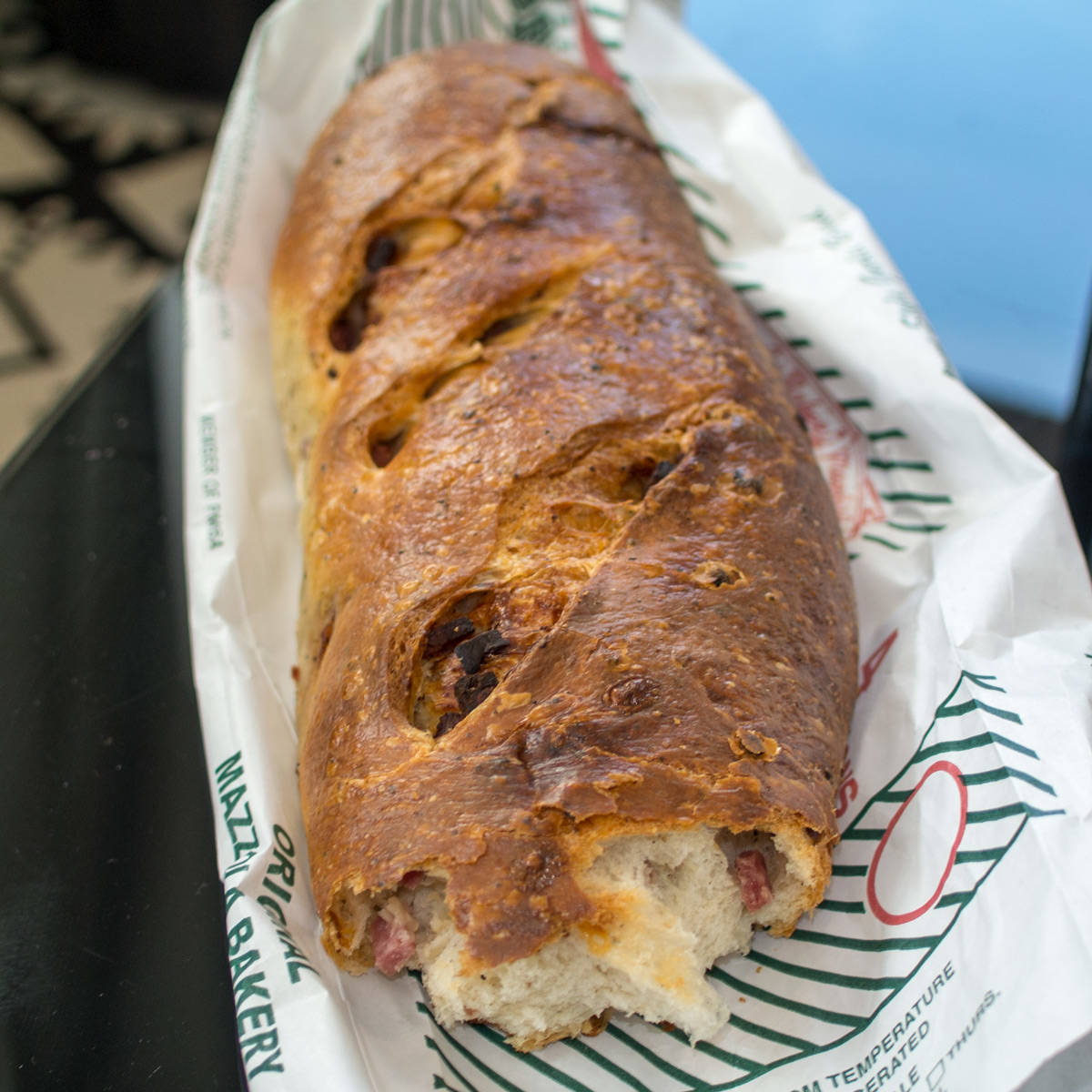