You guys know I eat a ton of food. I’m sure it comes as no surprise that I’m also quite passionate about my cocktails. Some would even go so far as to call me a lush.

Well, this year provided no shortage of impressive and outstanding cocktails (and obviously food as I’ve already recapped). And since the end of the year is rolling around, it only seems fair to look back and remember the best of the best cocktails as well. I’ve even inclcuded a list of ingredients for each drink recipe so you can try to whip them up for yourself at home… if you’re particularly talented.

Warning: there are some really obscure ingredients in a lot of these, a lot of them are rather complicated to concoct. Also, I don’t have any of the proportions for the different parts… so good luck!

The Maven Bloody from Maven

I could sense that there was still one more out-of-the-ordinary thing going on in this drink, so I asked the bartender what the deal was. Sure enough, instead of the usual Bloody liquor choice of vodka they use gin! I’ve never even heard of a gin-based Bloody before, but it totally worked and this drink really blew me away. 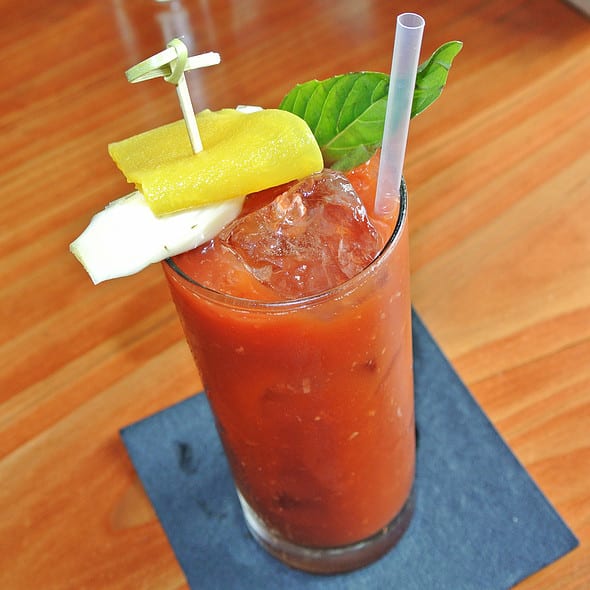 White Lady from The Cavalier

The White Lady was based on a 1930s recipe from the famous London club called The Savoy and was made with Anchor Distilling Junipero Gin, Creole Shrub, Egg Whites, and Lemon. This was a more delicate drink than the one I had during my first round, but this funky, frothy cocktail was another big winner in my book.

The drink featured smokey mezcal and included ancho chile liqueur, fresh lime juice, agave nectar, and absinthe. I was obsessed and particularly impressed with the interestingly complex, yet incredibly well balanced Mezcal drink I had ordered. 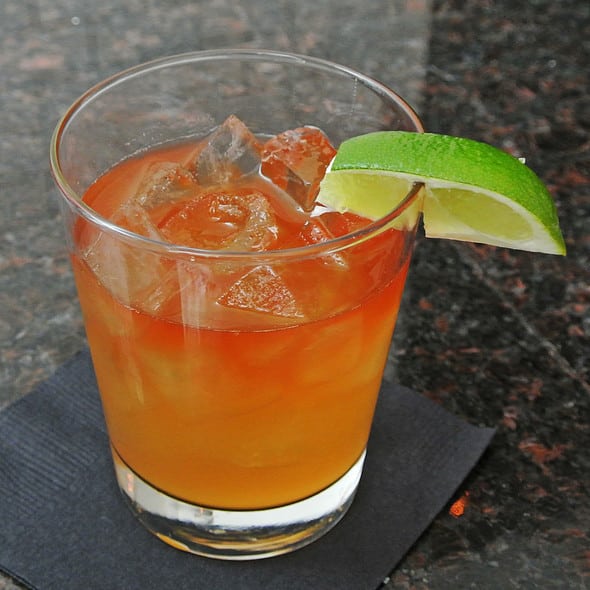 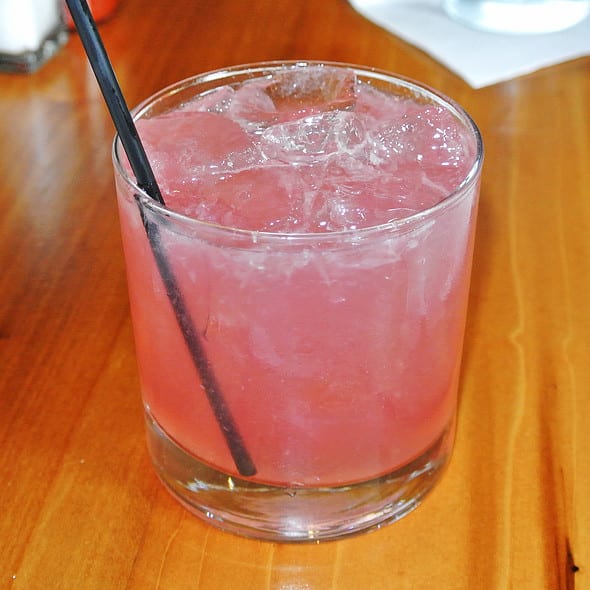 Peat and Repeat from Zero Zero

This drink had all of the makings of a beverage I would instantly fall in love with, so there was no surprise that I was obsessed with it. It was smokey – very smokey in fact, but it was also went down incredibly smooth. 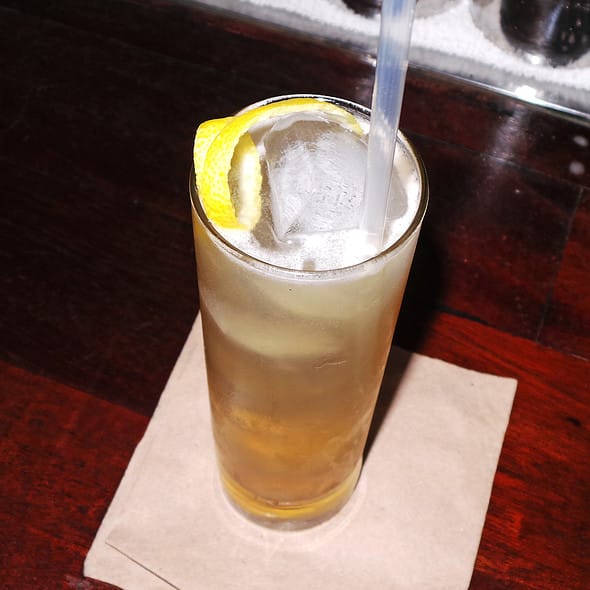 Whiz Bang from The Cavalier 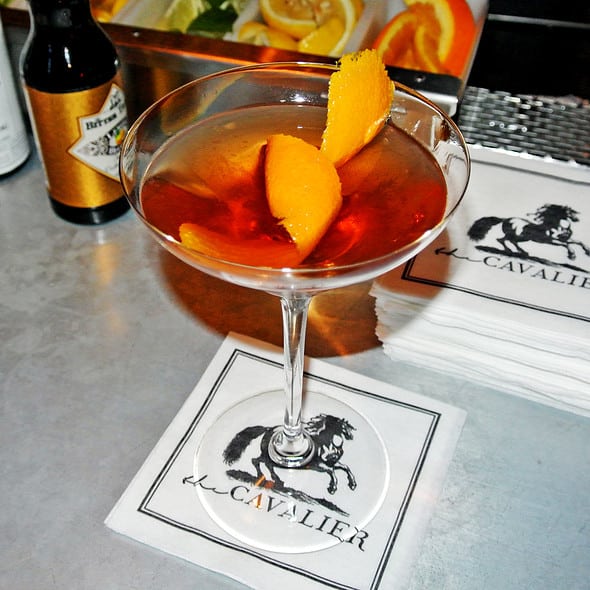 We ordered one of their super-sized tropical Scorpion Bowls for two which graciously included a written warning about its sheer potency. We both kinda scoffed at the warning and happily sucked down that sweet, but well-balanced boozy concoction. Upon completing the beverage we considered ordering another round of drinks but found ourselves caught off guard by how strong the drink actually was and decided against it after realizing that both of us were sauced off the single bowl. 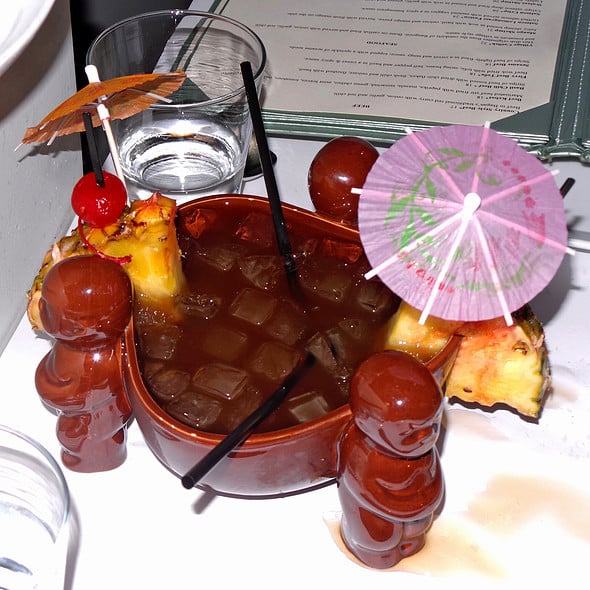 This is the very best tiki drink I’ve ever had. Impeccably made, strong, flavorful, and very well-balanced. 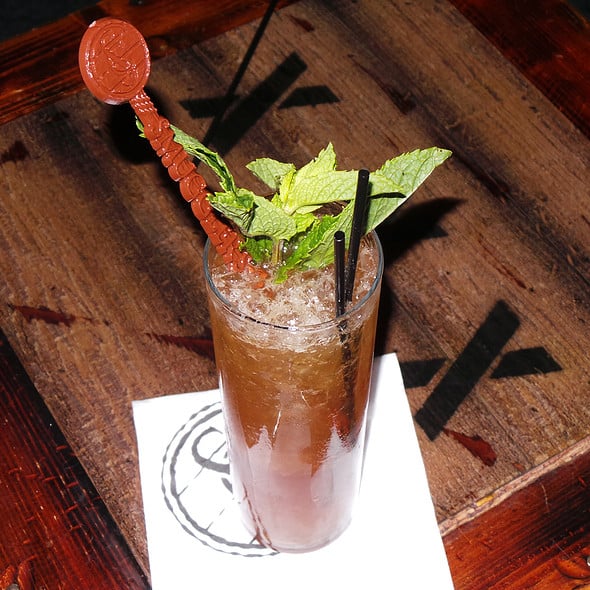 Strega, you ask? Yeah, I hadn’t heard of it before either, but now I’m in love.
This drink was very spirit-forward, but that unusual Italian liqueur added such a nice, bold and unfamiliar herbal quality to the otherwise simple drink to give it some complexity. Strega, I think you’ll be joining my home liquor cabinet very soon. 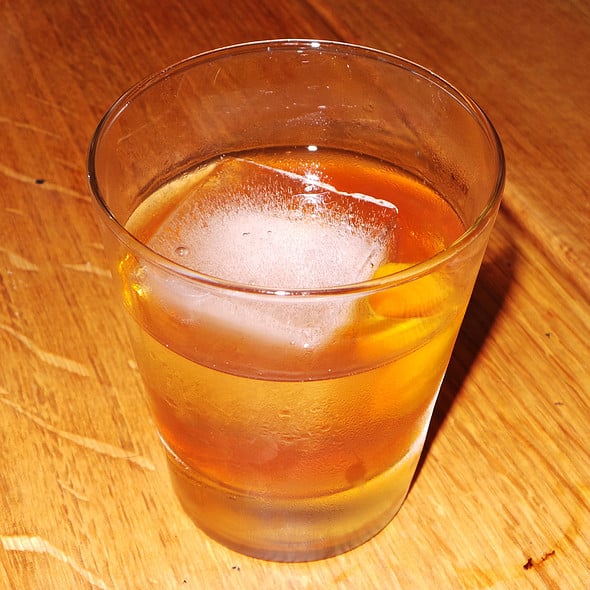 After ordering it, the waiter came over with a white tea cup and a pat of butter. I wondered what he’d be doing with all that butter. Then the show began. He used a cinnamon stick to muddle the pat of butter with a hefty portion of sugar while pouring a tea kettle of hot water over top of the muddled mixture. Once everything was completely integrated, a little carafe of dark rum was poured directly into the teacup. Pretty wild and truly awesome if you ask me. It tasted first like hot, liquid butter then had a strong overarching cinnamon taste, followed by an alcoholic spiced rum flavor that shot through the entire profile. 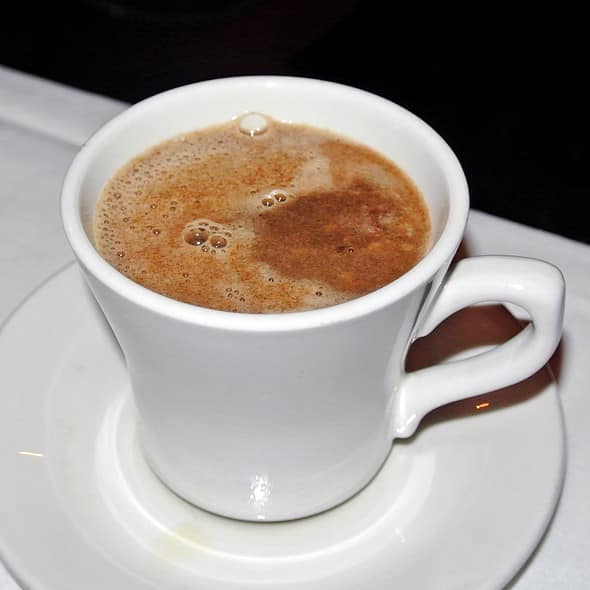 Here’s to another year of epic drinking!