Who would be surprised to hear that this New York Jew loves bagels and lox? No one? OK.

There are plenty of foods that I can now have in San Francisco that I could never get my hands on before in NY. And in fact there are many food that I could get in NY that are done so much better in SF. But, there are still a few dishes that I find myself truly homesick for that I can’t seem to replace. Topping that list – a quality bagel with cream cheese and lox.

By reputation, I didn’t expect much from San Francisco bagel shops. In fact, I figured they’d be pretty abysmal based on the things I had read online. But, one day I woke up particularly hungover with an uncontrollable urge to crush a bagel with lox. On this day, nothing was going to stop me from embarking on this quest despite the fact that I knew it would likely disappoint me. So I headed six blocks north on Polk St. to my best nearby bet – a place called The Bagelry.

I walked over at around 10 AM and found that I wasn’t the only one in the neighborhood craving bagels that Sunday morning. But, the line was fairly short, the staff moved quickly, and I had my precious breakfast in hand shortly after placing my order.

Honestly, everything about the place looked right. They had some serious looking bagel-making machinery set up in plain view and it certainly smelled like a bagel shop. Could it be? Had I found a solution to my bagel-less existence? Maybe this wouldn’t be so bad after all, guess I’ll just have to eat it to find out. 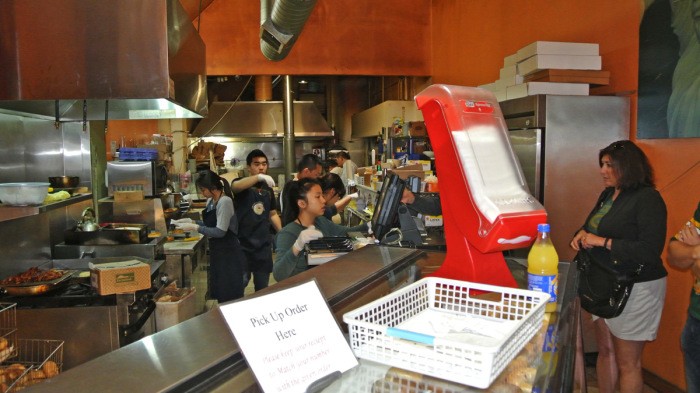 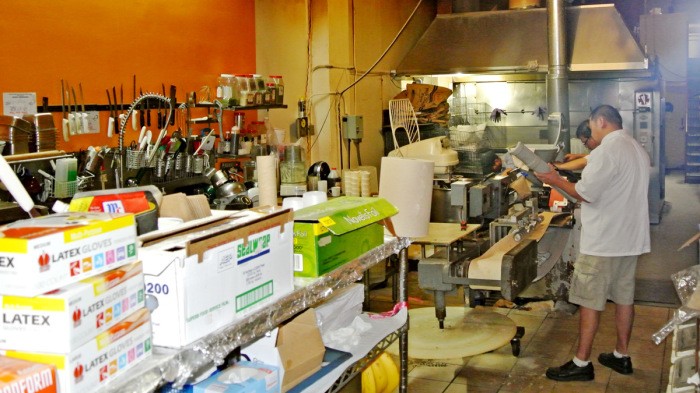 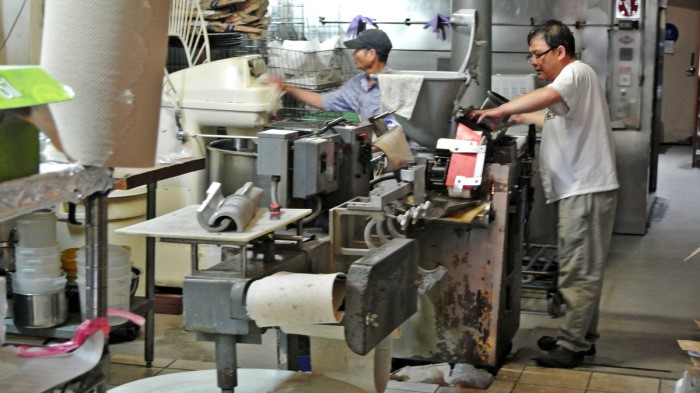 For $7, I was able to get a bagel with lox, cream cheese, and all of the fixings including red onions, tomatoes, capers, sprouts, and cucumber slices. I would always get Everything Bagels in New York and here at The Bagelry they serve something similar under the strange moniker Really Seedy Bagel or RSB. It’ll have to do.

Actually, after analyzing the breakfast sandwich, I was happy to find that all of the right elements were there and the lox did in fact look pretty decent. It wasn’t particularly excellent lox like the stuff I still dream about from Russ & Daughters. And it really wasn’t much higher quality than the prepackaged stuff you can get at Costco or Whole Foods, but I didn’t mind. I had a bagel with lox in hand in SF.

Even the bagel was pretty good. Not great, but certainly good enough and definitely better than most outside of the tri-state area. It was a little on the small side compared to some of the behemoths in NY and I didn’t really care for the large slices of cucumber they included that overwhelmed the sandwich, but this breakfast sandwich was honestly much better than I had expected. 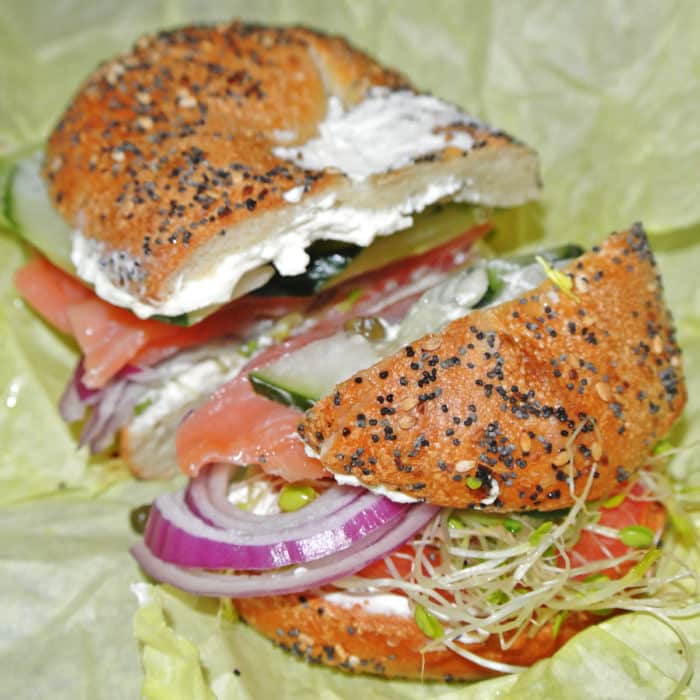 So, while this wasn’t as incredible as the bagels I used to consume on the regular while living in New York, it actually was a lot better than anticipated. This will certainly do the trick when an insatiable bagel craving strikes again in SF, though I’m still on the hunt for perfection.

Know of any better bagel shops in the Bay Area that I should check out? Let me know in the comments below.