Sometimes I get a craving. A craving that can only be quenched by curry. On this particular evening, after finishing up work in Sunnyvale, I knew it had to be an Indian night. I searched the nearby radius and came across a highly rated Indian and Pakistani restaurant on the main drag in Mountain View called Shezan. Sold.

The restaurant was nearly full when we arrived at 8 PM and was decorated sparsely, but nicely. It did the job and honestly I don’t really want or need my Indian restaurant to look fancy. It did what it needed to and nothing more. Besides, I was there for the food. 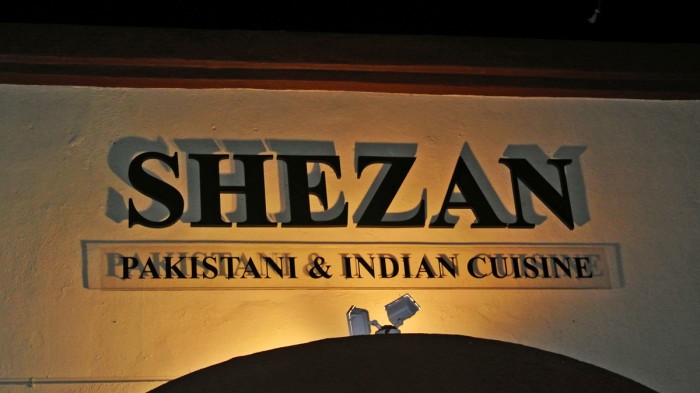 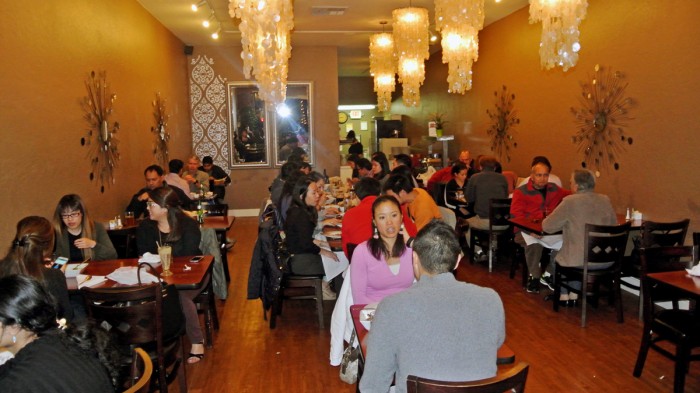 As a starter we got some Vegetable Samosas which came two to an order. These were absolutely perfect specimens. Big, golden, and crispy with a creamy, spiced, mashed potato concoction inside. They came with two chutneys which I applied liberally though I definitely found myself surprised by how strong the bright green mint one kicked. 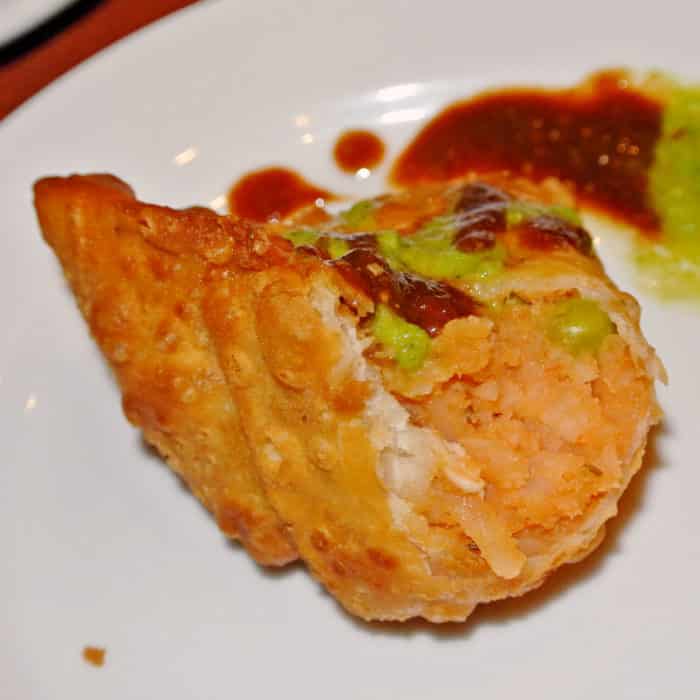 Also, when eating Indian curries you pretty much have to get either an order of basmati rice or a bread of some sort as a vessel for your curry. For this meal, I opted for an Indian bread called Keema Naan that was fluffy, piping hot, and studded with large clusters of ground beef. On its own it was nice, but that’s not really how you’re meant to experience something like this. Its sole purpose is to transport curry to your mouth and be be consumed along with a bite of curry. 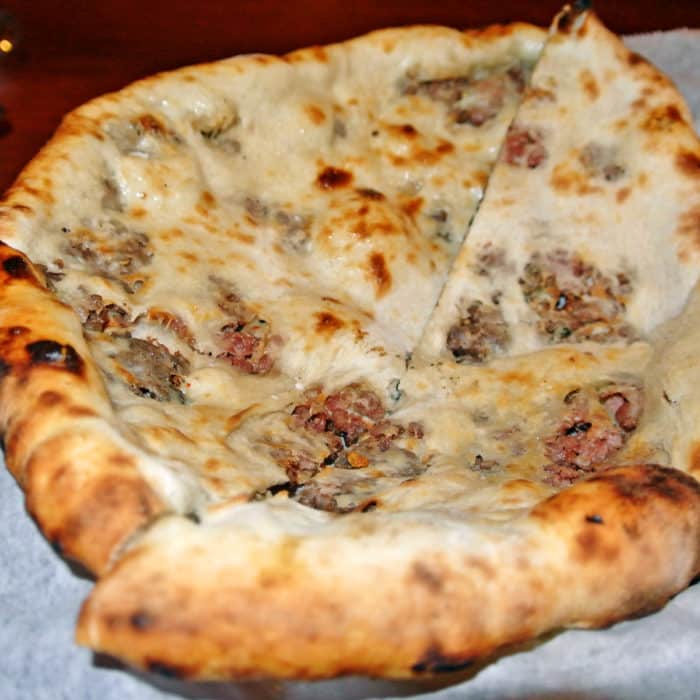 So yes, I did get a curry. I trusted my instincts and selected a dish called Mutton Do-piazza, which was described on their menu as “morsels of mutton cooked with caramelized onions and mild spices.” It certainly sounded like something I’d love. And I did indeed love it.

I pretty much love all things involving caramelized onions, so when they were used as the base to this thick curry, I enjoyed how they added a nice sweetness to the spicy, spiced, meaty, gamey, lamb curry. And it was an unusual kind of spice. One that you don’t really taste up front, but more feel a few moments later. This was a great, filling dish that was even better when spooned onto the pieces of the beef-studded keema naan I had ordered along with it. 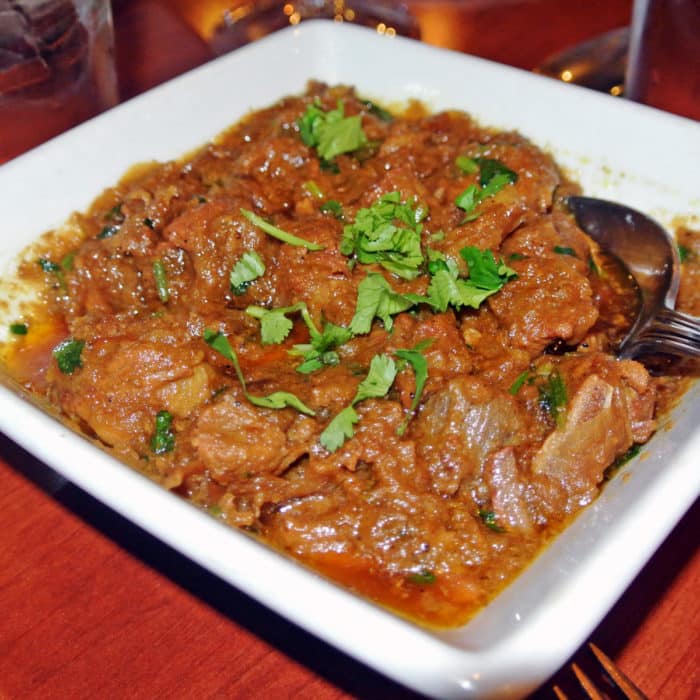 So, if that curry craving hits you and you’re in the Silicon Valley area, head over to Shezan. The flavors are great, the spice is satisfyingly present, but not overwhelming, and the prices are very reasonable.

Got another great curry spot in the area I should check out? Let me know in the comments below.