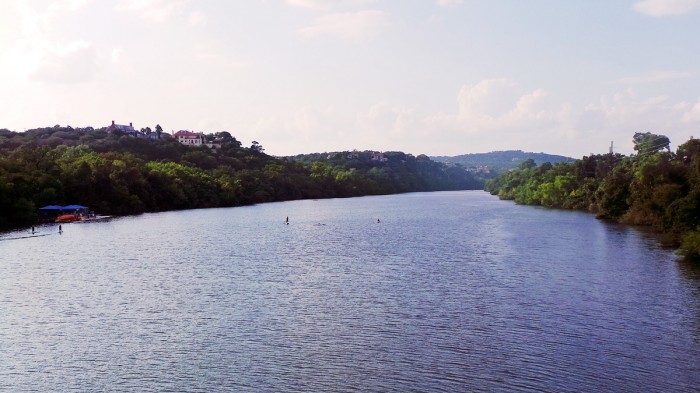 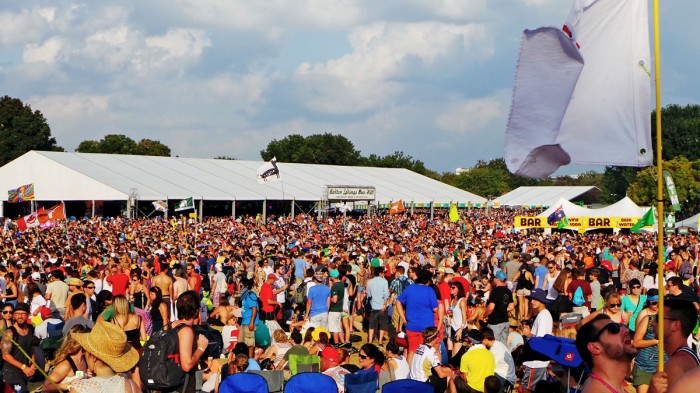 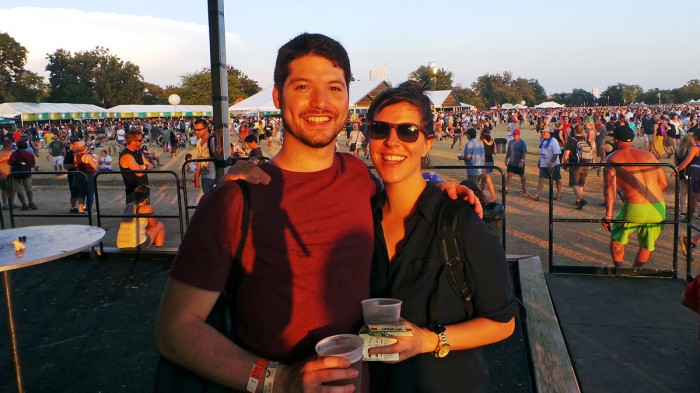 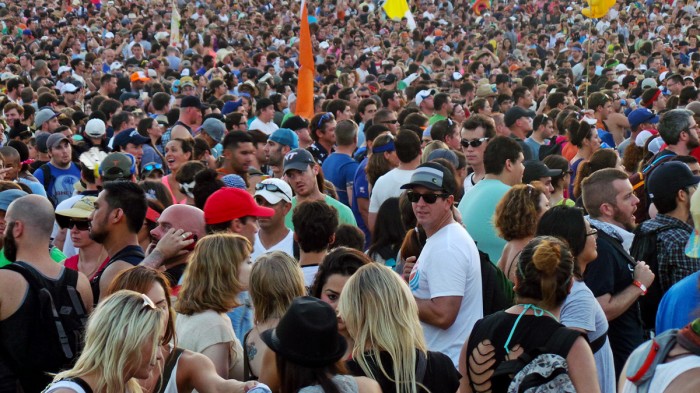 Thrillist’s Barbecue & The Blues with Robert Irvine at NYCWFF 2013