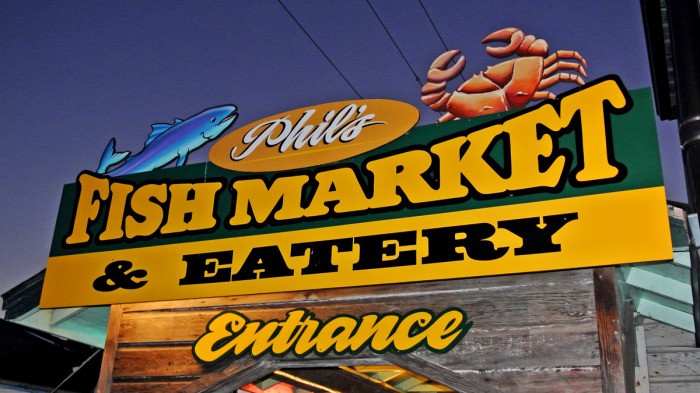 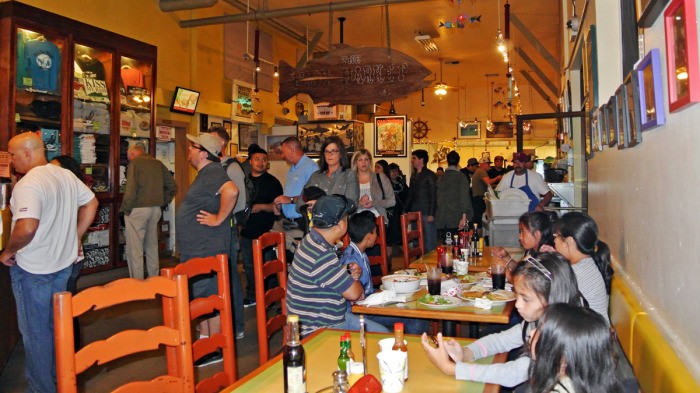 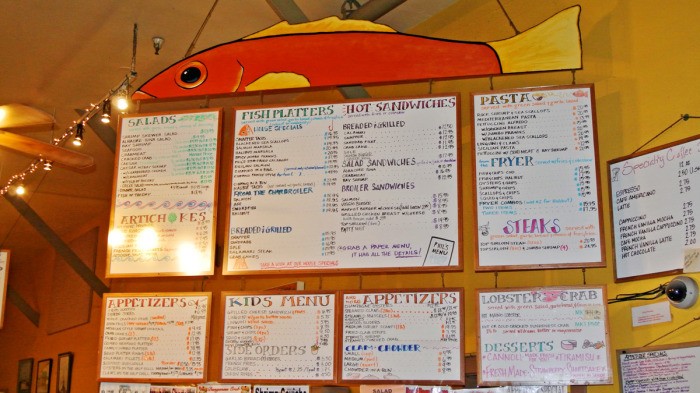 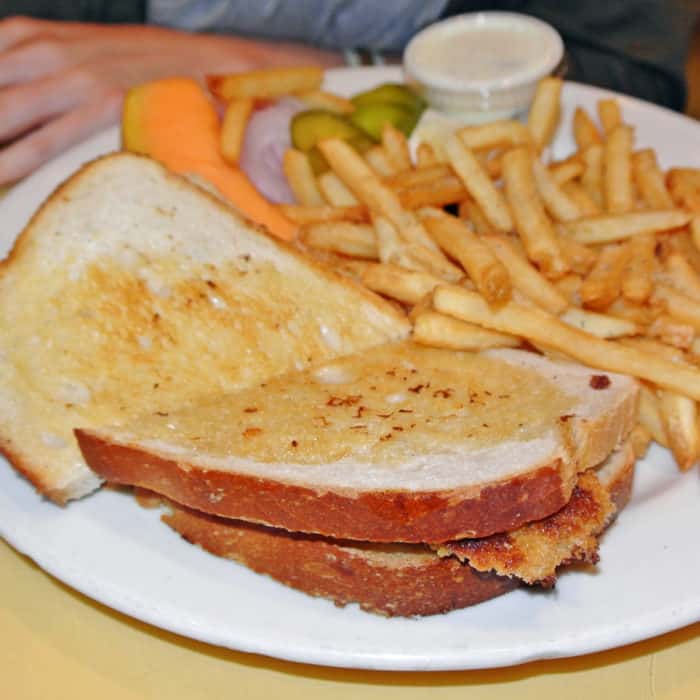 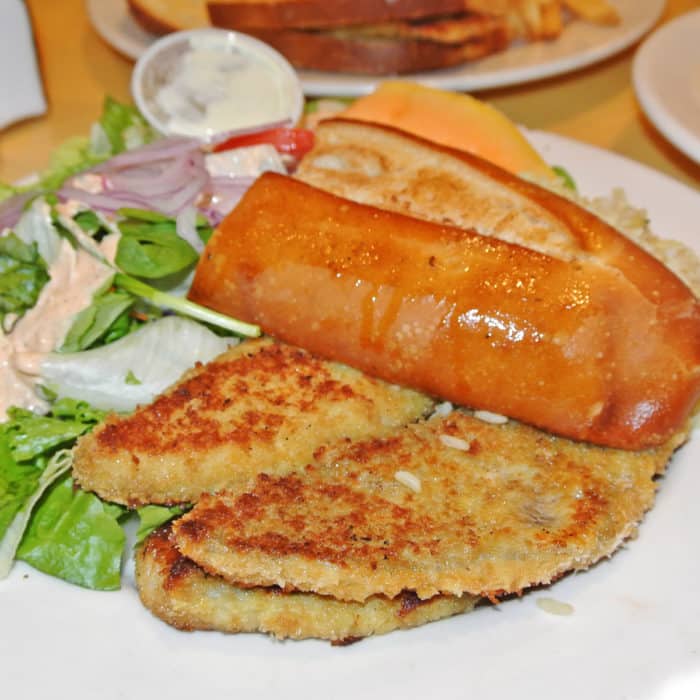 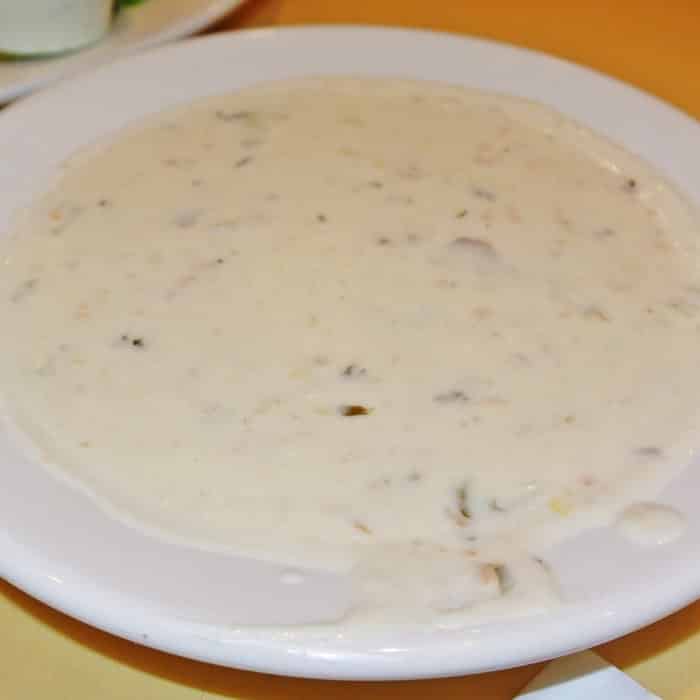 A Perfect Balance of Quality, Price, and Value at Live Sushi Bar in Potrero Hill